However, personal experience has shown that this is not a very glamorous prospect, having admitted that the worst set of his life happened after the Monaco Grand Prix a few years ago (more on that later).

So when the opportunity arose for him to get involved more seriously and be the narrator of a new live BBC Radio 5 podcast about the F1 spying scandal surrounding the McLaren team in 2007, Tong jumped at the chance.

“I’m very well known for one thing, but it’s something I’ve always been curious about doing,” he told Motorsport.com in an exclusive interview, talking about the ‘Spygate’ series, which kicks off today.

“I’m a sports fan. I’m a big fan of football and cycling, and while I’m not a trainspotter F1 fan, I am.

“The opportunity came up and I think they thought it was a bit of an appropriate sign to even ask me. I don’t know if they expected me to say yes. But after reading the story, I was just intrigued by it. So I kind of dove in.”

The eight-part series “Spygate” delves deep into the drama surrounding the rivalry between Lewis Hamilton and Fernando Alonso during the 2007 season, as well as the much larger spy case that broke midway through the year.

Although many of the early episodes are dominated by the scene for the 2007 campaign and open the door a little to explain the sport to those who may not be fully familiar with it, there are plenty of interesting bits even for those who are well versed with all this happening during the tumultuous campaign.

There’s a story about the famous photocopier staff member who turned up for a meeting with Ferrari’s legal representative carrying in his rucksack a copy of the 700-page file of car designs that Mike Coughlan’s wife had asked to be transferred to CD.

Gascoigne recalls that time in Barcelona when he noticed Coughlan and Nigel Stepney secretly dining by the marina; and Tong also referred to McLaren just as news of the scandal broke, accidentally releasing Spy Valley wine at an event to launch its new home on wheels at the British Grand Prix. 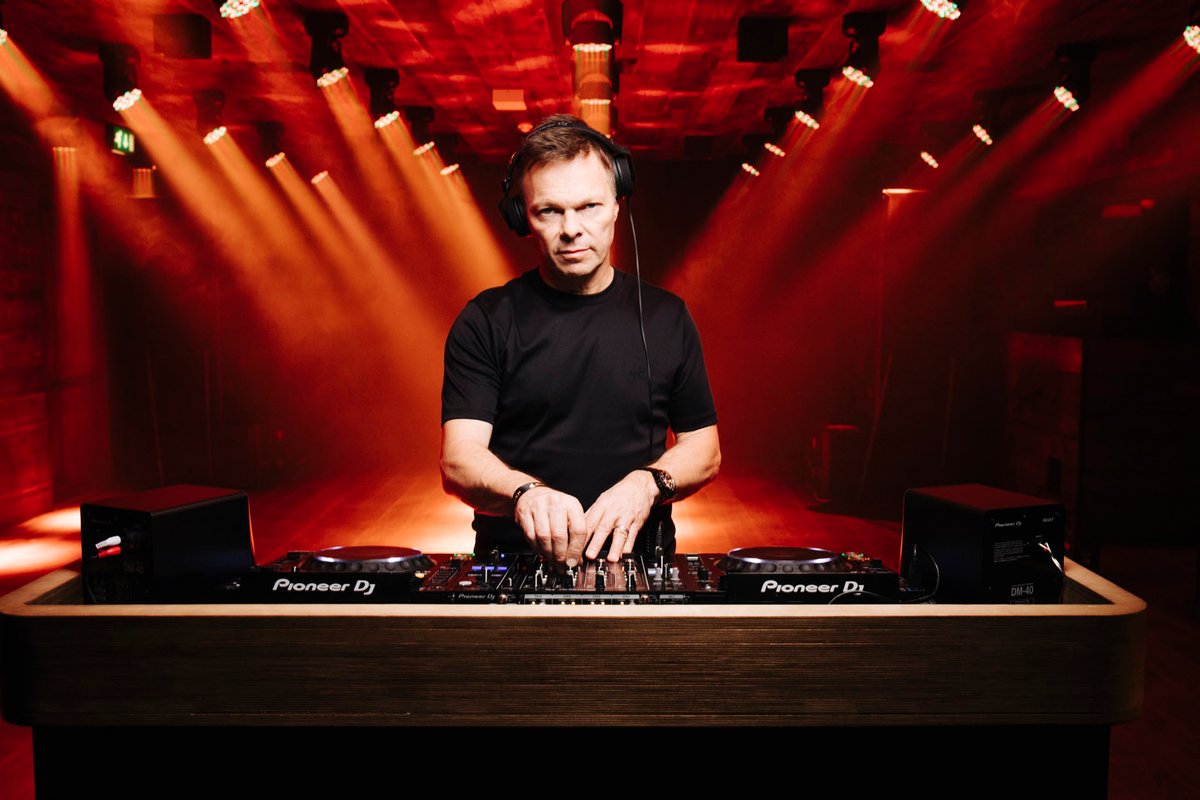 For Tong, the podcast series was an opportunity for him to delve into the sport he’s followed for years (having grown up near Brand Hatch), but not in great depth.

He admits, for example, that while he was aware of the Alonso/Hamilton battle in 2007, the details of the spy row never registered with him at the time.

“It’s weird. It just passed me by,” he explains. “I don’t know what I was doing at the time, but I was probably deep in Ibiza.”

The podcast therefore becomes a journey through the affair for both Tong and the listeners.

Asked what stood out the most to him of all the many espionage elements, he said: “It’s all just brilliantly stupid. But I think Alonso does his kind of extortion trick before [Hungary] race, and then actually realizes he’s gone too far and tries to pull it back.

“Then Ron [Dennis]having already made that phone call [to the FIA], so fast until the race was over and Alonso was trying to undo what he had done. I mean, this whole sequence is just like a tragedy played out. This resonates with me a lot.

“I also couldn’t understand why Nigel Stepney and Mike Coughlan didn’t appear in [FIA] hearings. The whole way these hearings work is that despite the presence of QCs, they are not really legal proceedings. They’re sort of… like Camelot. These are F1’s own rules.

“Plus the higher level stuff for Max Moseley and Bernie [Ecclestone], and Max exacts revenge on Ron Dennis, presumably. I found it all fascinating.

“I also guess the beginning of the story is just the sheer audacity of doing it at that old-school level, having a great big, heavy pile of paper going into a photocopy shop. And it’s just a freak, obviously, just the guy [working there] as a Ferrari fan.

“Then obviously, the tragic end, I didn’t know that Nigel Stepney had died. And then the fact that there’s still that question of did he jump or was he pushed?” 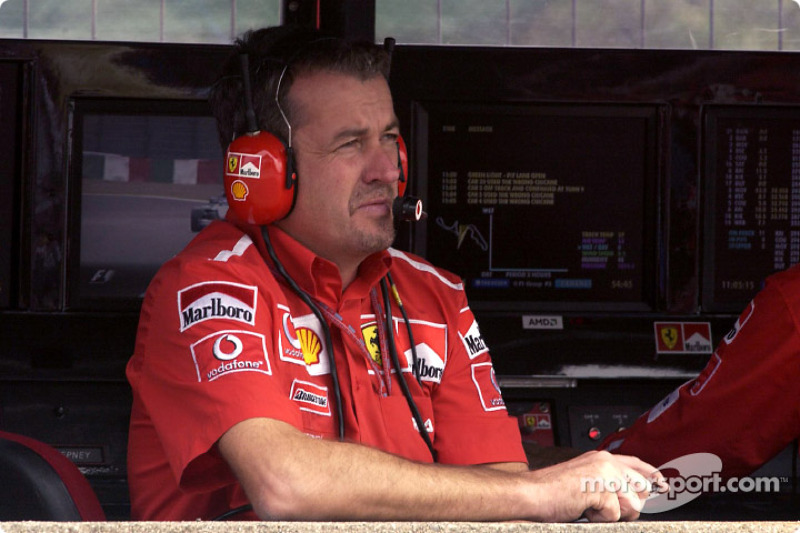 It says a lot about the boom F1 is going through in the Liberty Media era that podcasts about something as specific as ‘Spygate’ are being commissioned – and featuring mainstream figures like Tong.

Tong himself believes that a combination of two key factors – good competition and the Netflix effect – were critical in enabling such a shift in popularity.

“Obviously competitive races and the same guy not winning all the time or at least having a battle like we’ve had recently with Verstappen and Hamilton are obvious,” he says.

“But by accident or by design, the Netflix series opened up F1 in a way that I don’t think anyone expected. So I think that actually led to a younger demographic.

“Also, it’s probably not just a male-dominated traditional audience now. I think there are a lot more women interested. It’s something that I feel is out there somewhere, in a kind of Zeitgeist

“But it also does the sport a disservice. Formula 1 has been important for a very long time. I just think there’s a point where it’s more mainstream.

“The Netflix series is a big part of that, as I think the fame of Hamilton is. Similarly [Michael] Schumacher did it in his era, Hamilton did it in his era in a completely different way, obviously. There has never been anyone like Lewis Hamilton before. So I think that era also changed perceptions.

“Obviously TV helps and just manages to revive it. I think the most important thing was attracting a new audience.

“It’s the same with me with music: you can’t just stay the same forever and your audience gets older and older. You have to constantly reinvent the wheel. They’ve obviously been trying to do this forever, but right now they’re on a roll.” 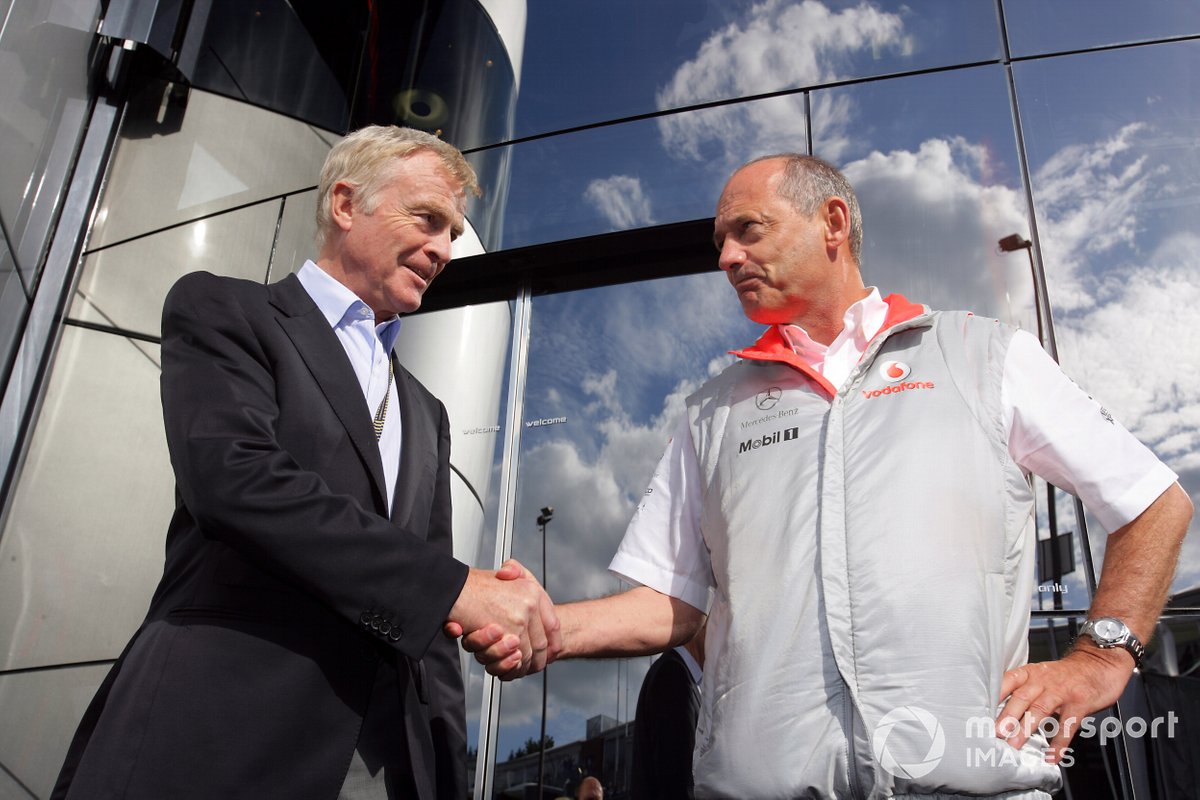 Of course, keeping the younger generation interested in the sport in the longer term will require some effort from Liberty. But Tong believes this is easily possible as long as F1 offers behind-the-scenes access to what really goes on.

“I think it’s about going behind the scenes, a bit like ‘All or nothing,'” says Tong.

“I’m a big Arsenal fan. It was amazing even though this series has been running for a long time. Everyone was asking why Arsenal did this last year. It’s like, “Oh my God, this is going to be awkward.”

“In fact, it probably turned out to be one of the best things they ever did.

“As it happens, it has somewhat attracted everyone neutral to Arsenal and [manager Mikel] Arteta now. And that kind of gave us an incredible momentum for this season that they kind of stepped up and delivered.

“I think it’s about opening up F1. Gaining more knowledge from the race itself on the day will obviously help. And then obviously you want talented young drivers to emerge.”

What Tong’s appearance on the Spygate podcast also means is that he can firmly put to bed any negative thoughts about his F1 job he’s had since that infamous gig at the Monaco GP – which he mentions in an early episode.

Asked about what happened that night, he smiles.

“Sometimes you get these corporate gigs and you’re not really hired to do what you normally do. You’re just kind of hired because of your name,” he said.

“It was a party, but they were very specific about, ‘Don’t be too cool.’ It’s a very commercial crowd. This is Monaco: play the hits.”

“I think I went on with David Guetta, which normally I wouldn’t necessarily play in a club, and no disrespect to David, who’s a friend.

“But literally within the first song, or certainly after the second, they wanted me out. They said, “This is just great. This crowd won’t get it. So I was pulled.

“I think the next guy went on Born to be Alive, by Patrick Hernandez and it was a total Saint Tropez kind of thing – and not that much more commercial than David Guetta.

“Anyway, I was kicked out. So I went back down to the tables and Jenson Button came up to me and said, “What are you doing?”

“I had met him in Ibiza a few times. And he knew exactly what I was, who I was, and what I needed to do.

“So I told him I was kicked out. And he got up on the microphone and then he just said to the crowd, “You don’t realize what you’ve done! This is the greatest DJ on the planet and you disrespected him!’ 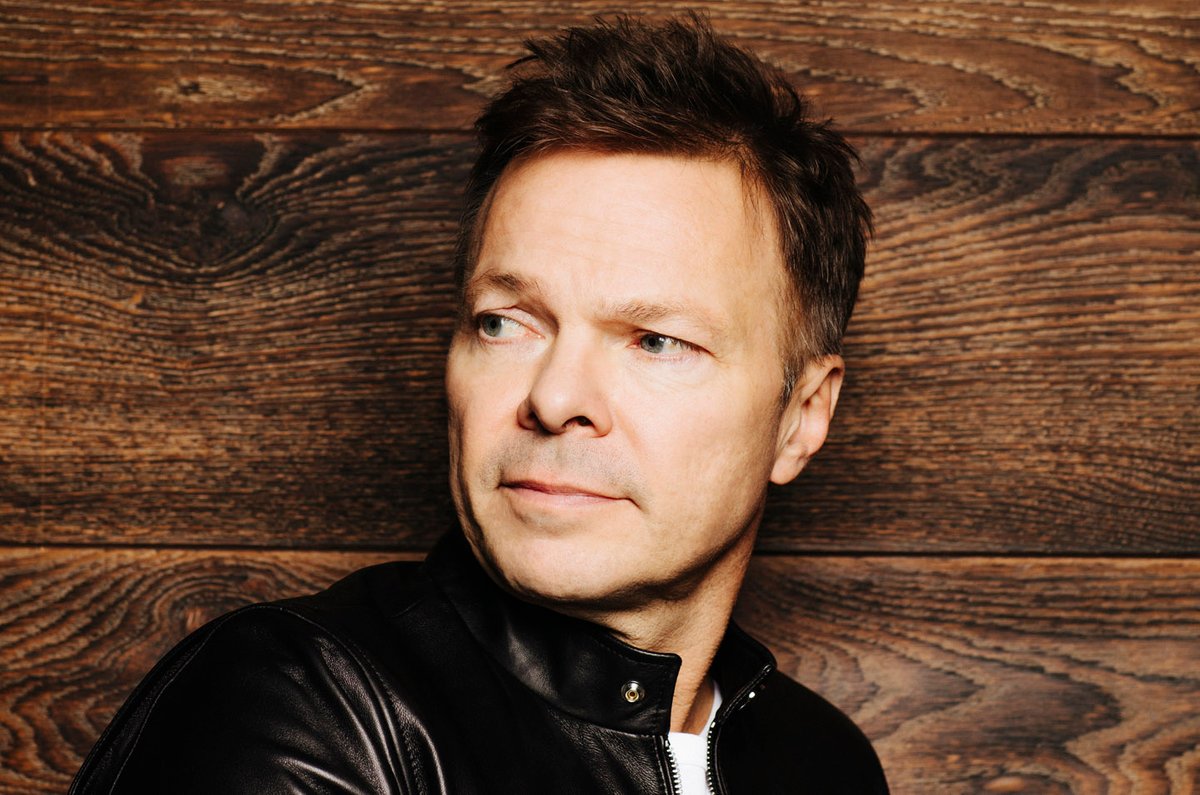